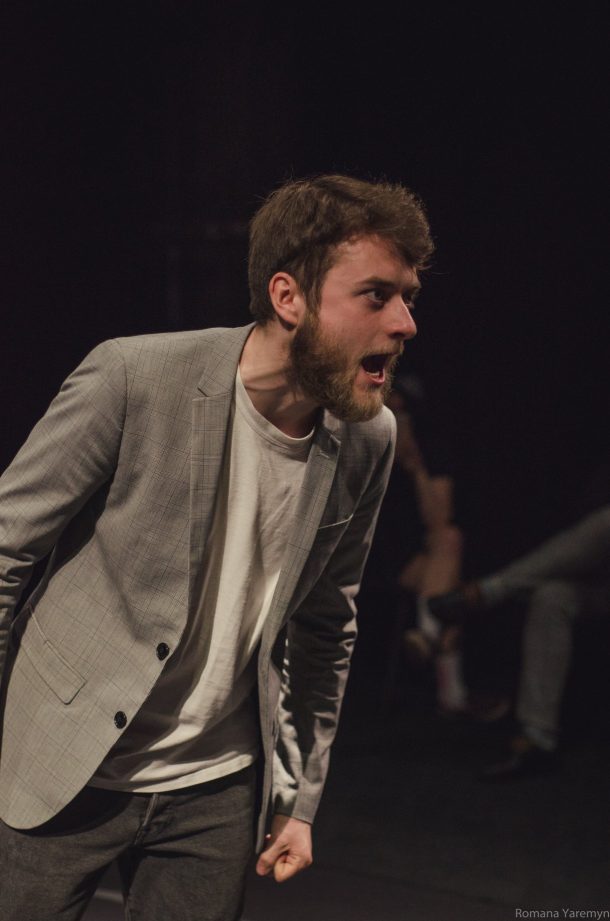 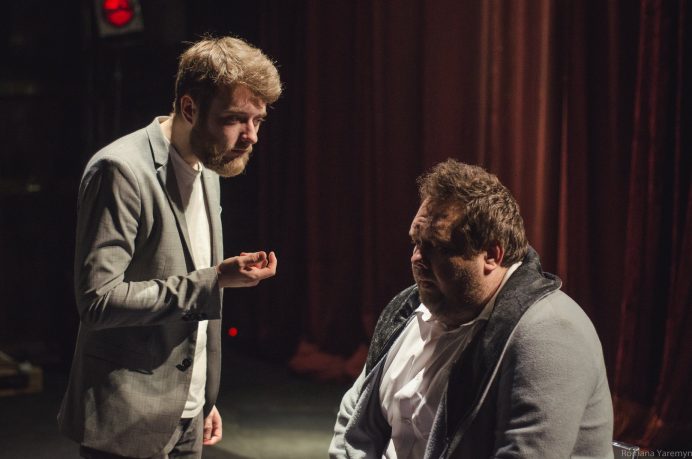 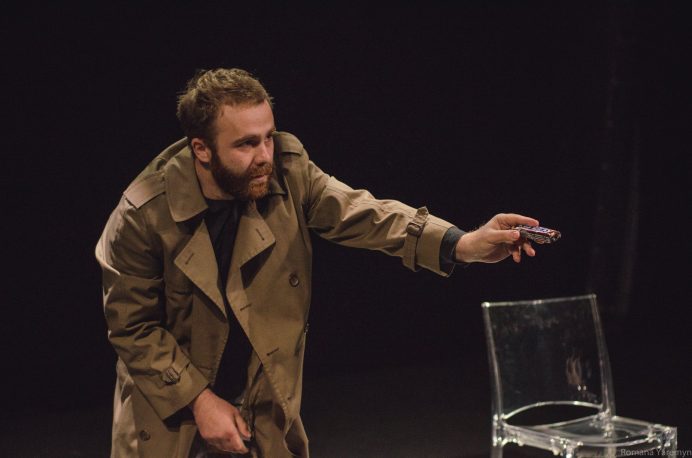 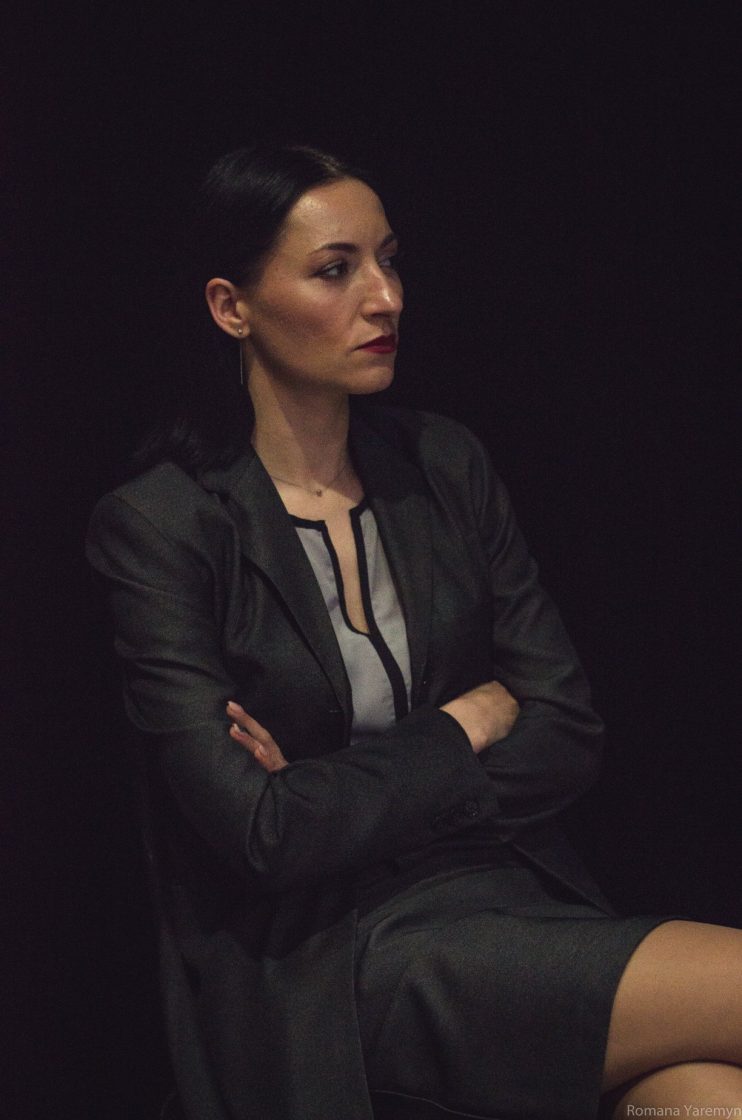 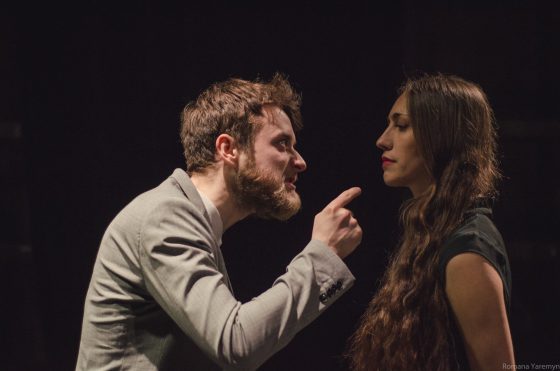 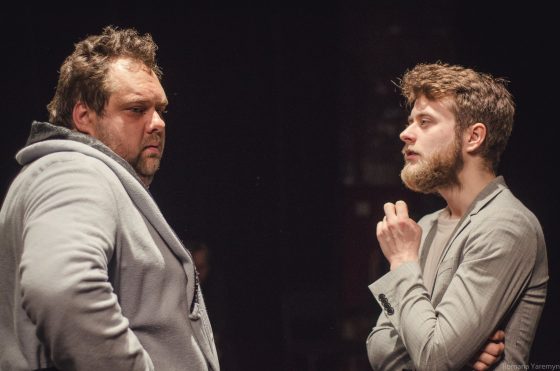 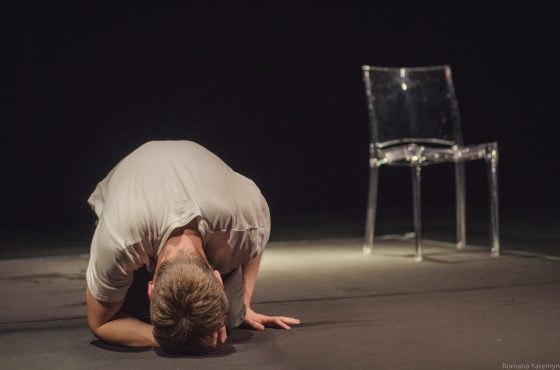 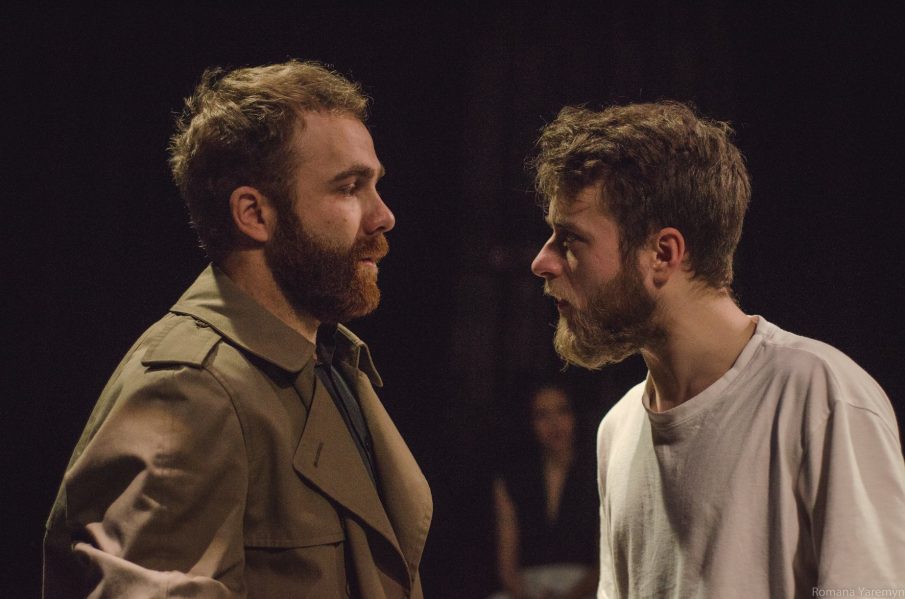 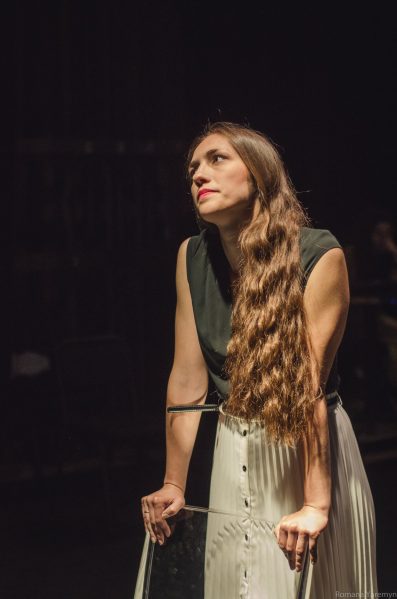 Sometimes it seems that nothing in this world is much more complicated than human relationships. For example, look at Joseph. This man is going through the hard period of his life. Once he was successful and influential – now he’s abandoned, tired and apparently sick. Joseph is suffering. Poor thing! He blames all these ungrateful, arrogant, superficial people for his sufferings. You may even feel sorry for him. And at this point one should mention that human relationships are built by both parties. And if someone uncompromisingly keeps laying out the bricks of his own walls, cementing them with manipulation, sooner or later he will find himself trapped in a maze, where any Ariadne won’t give him a thread. But you won’t need it anyway if you are a Minotaur.

ПThe performance is made in cooperation with Činoherní studio Theater (Czech Republic) within the joint project “The Dialogue without borders” with the support of the Czech Center in Kyiv.